1. What is Tzu Chi's mission of culture? And what is its aim? 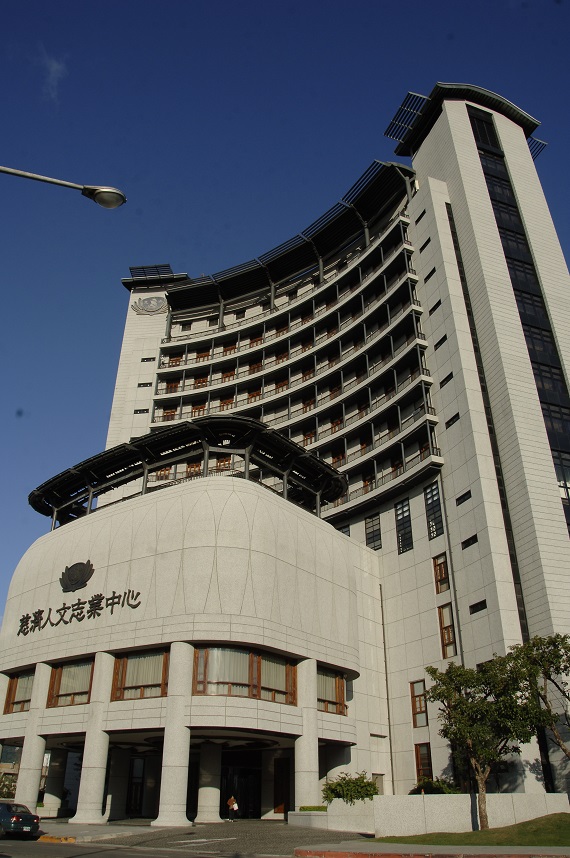 Tzu Chi's cultural mission encompasses different forms of media, all dedicated to spreading the ideals of truth, goodness, and beauty. Through truthful reporting and programming that promote wholesome values and highlight the brighter side of humanity, Tzu Chi's media strive to inspire the innate selfless love in people, so as to purify everyone's hearts and minds, create a cycle of goodness in society, and eventually bring about peace and harmony in the world.

2. What media does Tzu Chi have? 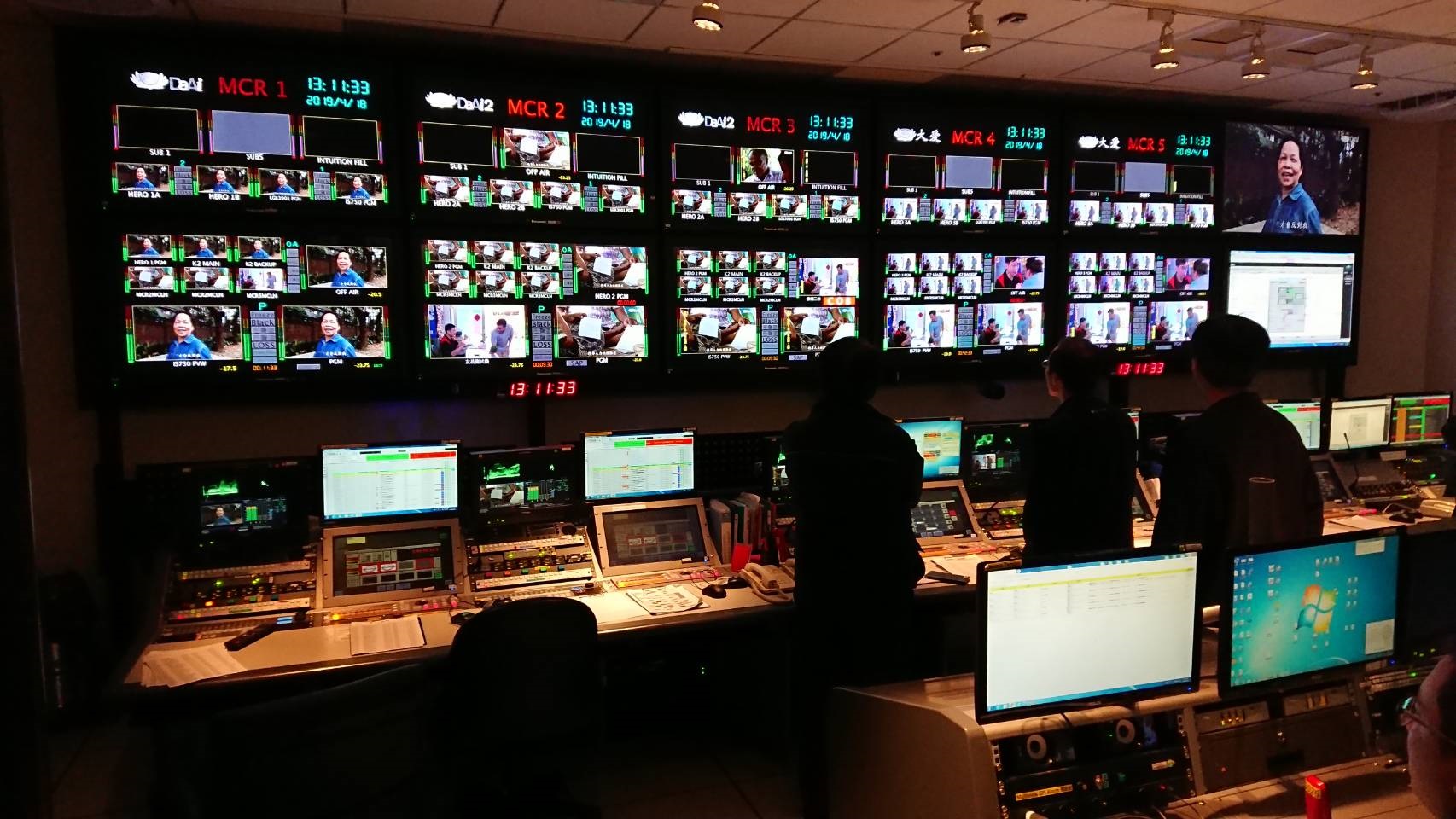 Founded in 1998, Da Ai TV broadcasts news, dramas, and various types of programs around the clock and around the world. (Da Ai TV)

Outside of Taiwan, Tzu Chi offices worldwide publish their own Tzu Chi periodicals and video programs. In Indonesia, DAAI TV Indonesia has three licenses to broadcast as a terrestrial TV station in Jakarta, Medan, and Prabumulih. Since July 2016, it has been broadcasting digitally in Jakarta, West Java, Central Java, South Sulawesi, and North Sumatra.

3. How many channels does Da Ai TV have?

Da Ai TV has two HD channels and a worldwide channel, which can all be viewed on:

4. What kind of programs does Da Ai TV produce?

Da Ai TV offers a variety of high-definition programming, including news, dramas based on true stories, children's programs, and other programs on education, health and wellbeing, science and Nature, arts and culture, environmental protection, music, religion and ethics, as well as select documentaries from around the world.

A channel suitable for viewers of all ages, Da Ai TV offers a wide variety of programs for its audience to choose from. (Da Ai TV) 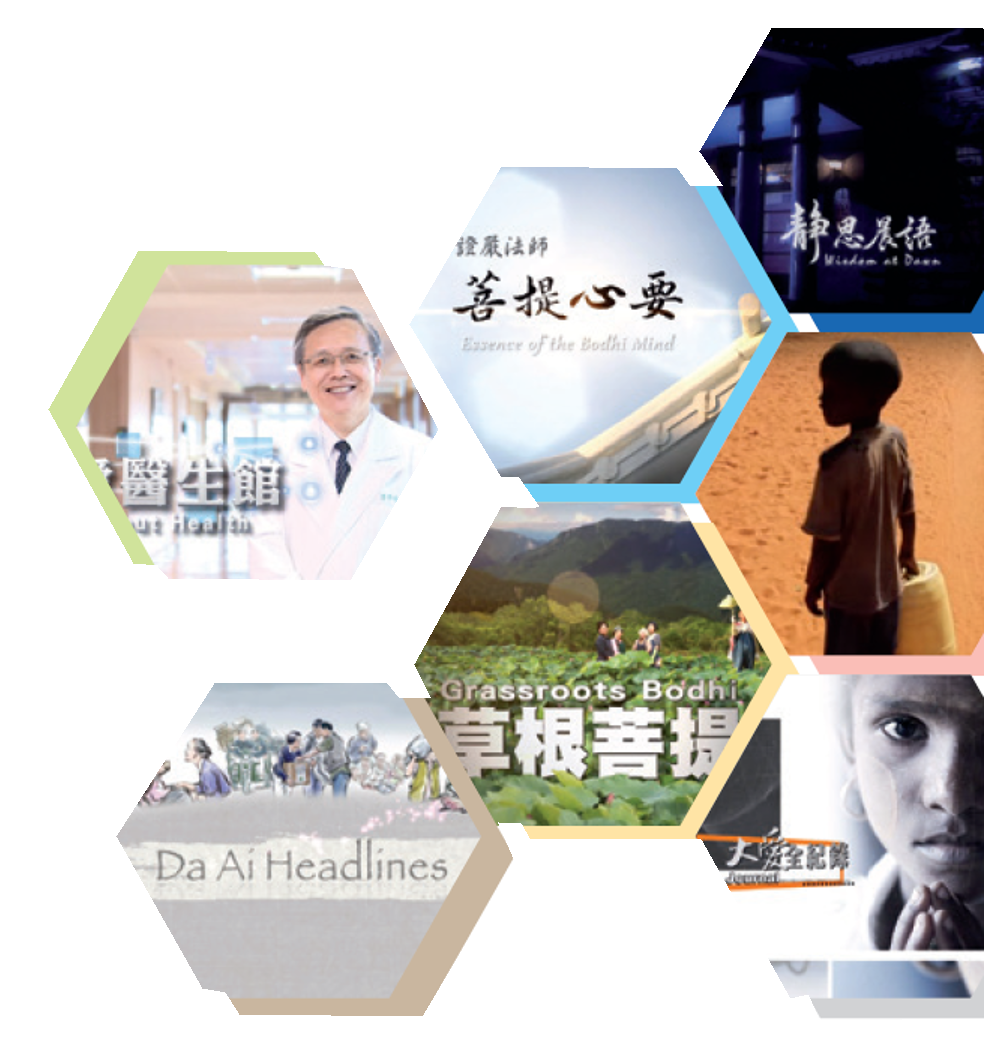 In keeping abreast of new media trends, Da Ai TV has produced many contents with either English subtitles or voice-overs available only on its new media platforms. (Da Ai TV)

To serve more English-speaking audience and provide them with easier access to its programs, Da Ai TV has produced much English contents available only on its new media platforms. These programs have either English subtitles or voice-overs. For more information about these English programs, please visit the English website of Tzu Chi's cultural center at http://tzuchiculture.org/ or its YouTube channel at https://tinyurl.com/y4mhhm9e.

6. Does Da Ai TV have commercials?

Da Ai TV is a non-profit television station and has no commercials, only public service announcements broadcast in-between programs.

7. What publications does Tzu Chi have?

Tzu Chi publishes books, CDs, DVDs, and many other multimedia materials, all of which are available at Jing Si Books & Café. (Wang Li-rong)

8. What are Tzu Chi's documenting volunteers? 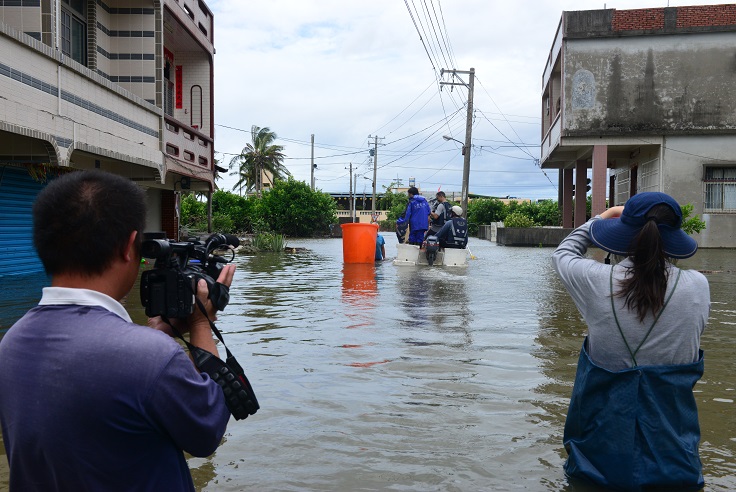 Similar to members of the general public who contribute news, images, and stories to the platforms of mainstream media, such as CNN's iReport, Tzu Chi's documenting volunteers around the world record Tzu Chi's work and events in their countries of residence and contribute their articles, photos, and videos to Tzu Chi's media. These volunteers spend time to learn documenting skills and purchase photography equipment or filmmaking gear out of their own pocket, helping Tzu Chi's media spread messages of goodness around the world.

9. What are Jing Si Aphorisms? 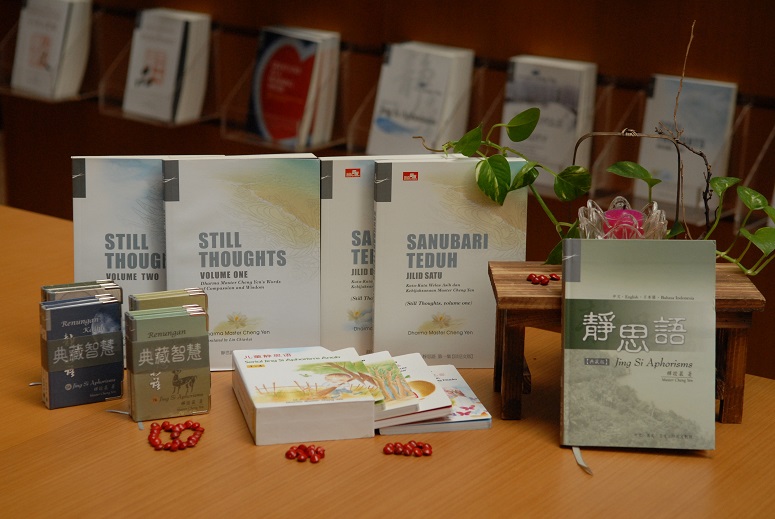 First published in 1989, Jing Si Aphorisms have been translated into 22 languages, inspiring readers around the world. (Anand Yahya)

"Jing Si" means "still thought" in Chinese. Jing Si Aphorisms are Master Cheng Yen's words compiled from her speeches and dialogues with her disciples or visitors. Written in concise phrases like quotes, they are easy to comprehend and pleasantly inspirational to many who have come across them. As of 2019, Jing Si Aphorisms had been translated into 22 languages with over 8 million copies being printed worldwide, reaching schools, government agencies, hotels, stores, restaurants, prisons, and so on.