Embrace all,
even those who are not related to us by blood,
and feel their suffering as our very own.

1. Why did Tzu Chi set up a bone marrow registry? 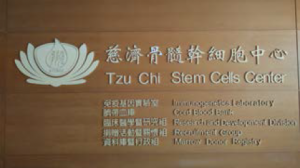 In January 1993, a Taiwanese student in the U.S. suffering from leukemia visited Master Cheng Yen and pleaded with her to set up a bone marrow registry in Taiwan. However, at the time, bone marrow transplant from unrelated donors was not allowed in Taiwan.

3. How many potential donors have registered with Tzu Chi Stem Cells Center?

4. How many people have found a matched donor from Tzu Chi Stem Cells Center? 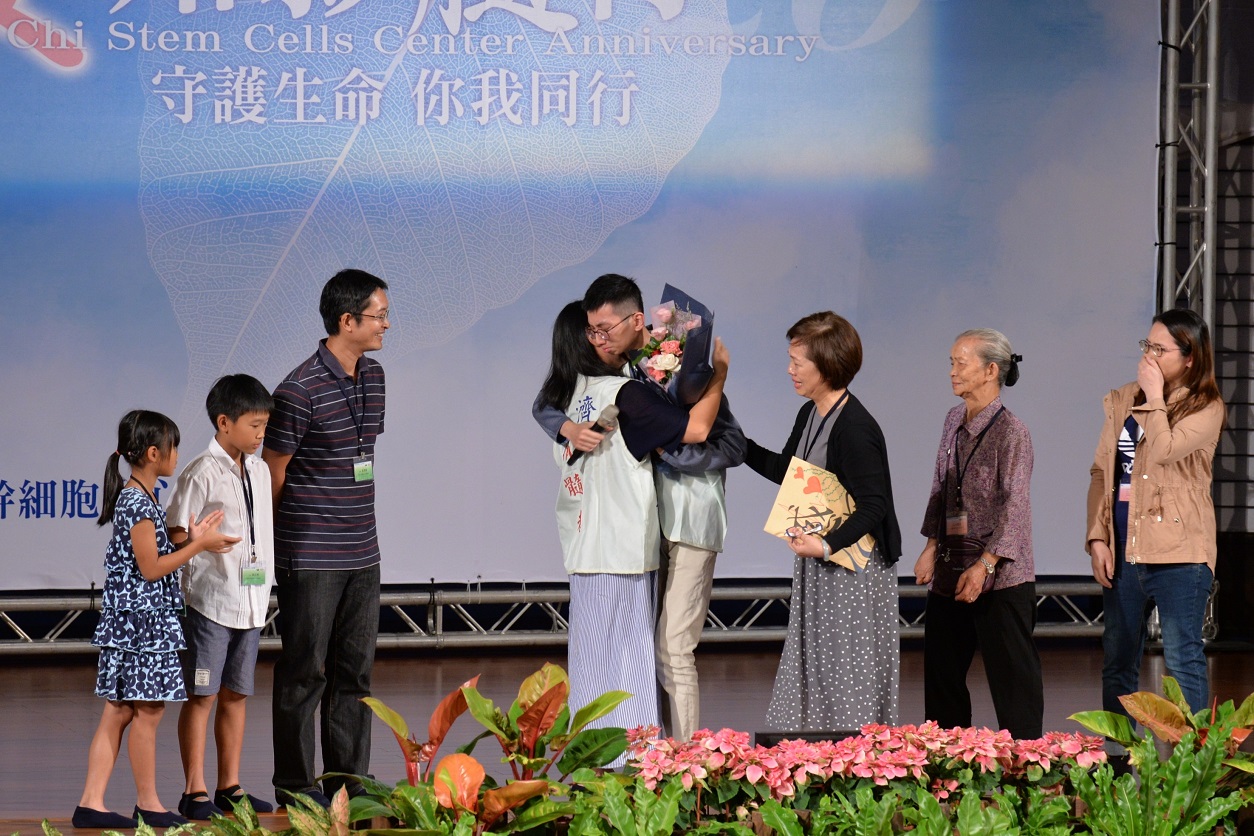 5. What support does Tzu Chi offer to a potential donor once a match has been confirmed? 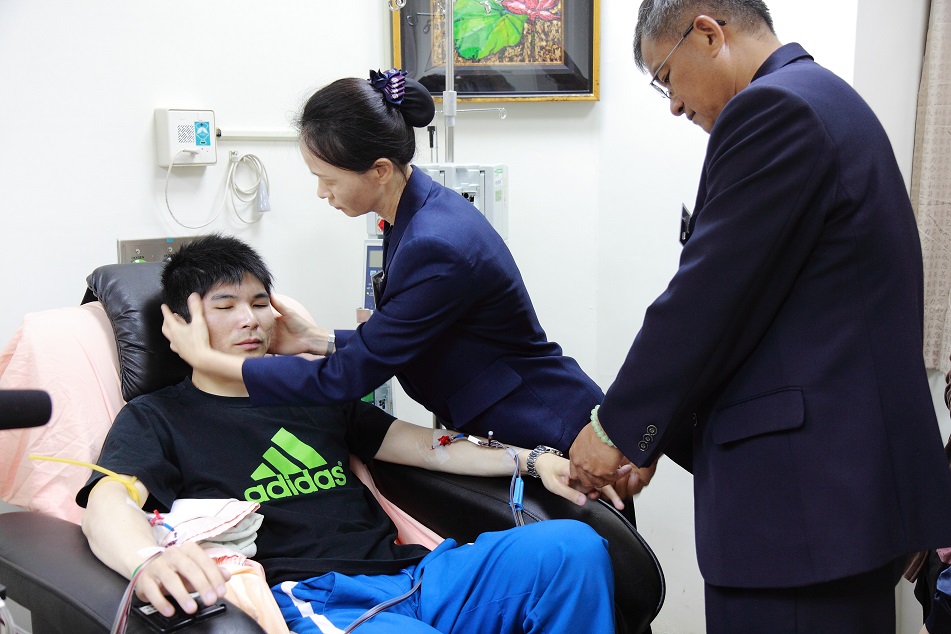 During a peripheral blood stem cell donation procedure, Tzu Chi volunteers massage the donor to alleviate the discomfort of numbness in his fingers. (Lin Li-tang)

6. Who is eligible to become a potential donor on Tzu Chi Stem Cells Center?

Anyone aged 18 to 45 with good health conditions is welcome to join Tzu Chi's bone marrow registry. For more information, please go to https://goo.gl/JZeBem.

7. How do I know when and where a Tzu Chi's bone marrow donor registry drive is held? 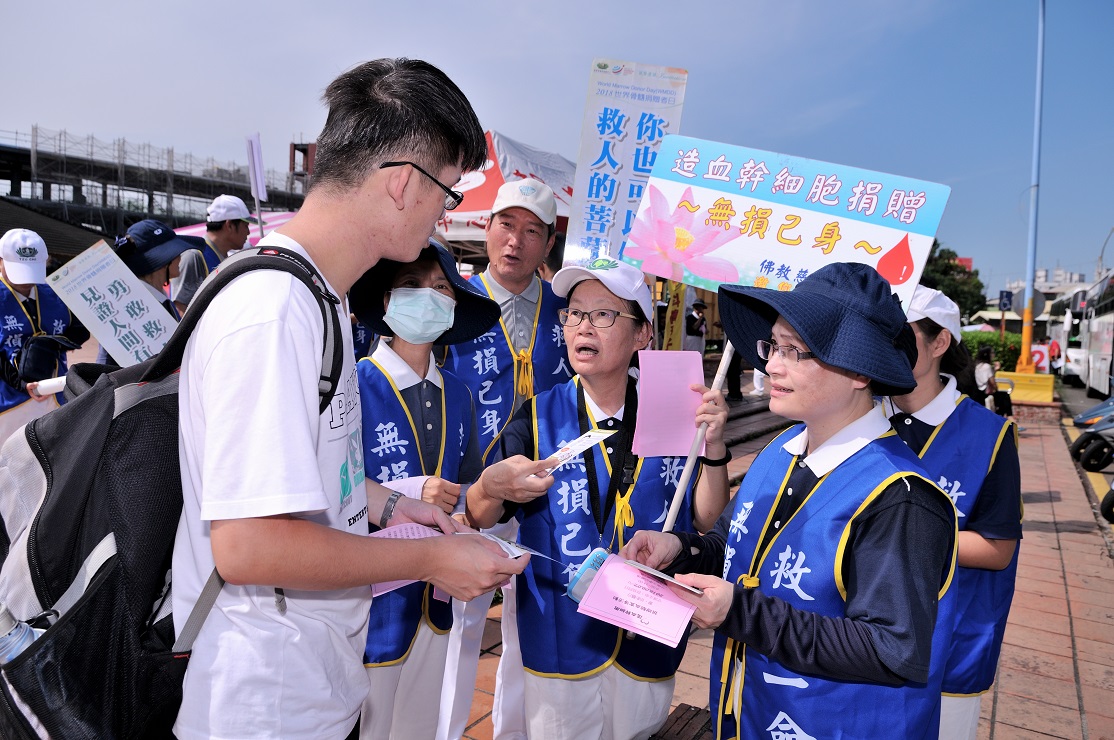 Tzu Chi's bone marrow donor registry drives are held at irregular intervals in different parts of Taiwan. To find out the date and place of a registry drive, please visit https://goo.gl/JZeBem.

If you live in the U.S., please visit Tzu Chi USA's Website at https://goo.gl/ERCLgK.

8. Whom should I contact if I have registered with Tzu Chi Stem Cells Center but moved to another country?

You can inform Tzu Chi Stem Cells Center about your new contact information. With your permission, the center will forward your information to a marrow donor registry in your country. The center will also keep your blood test information and contact you when there's a match. 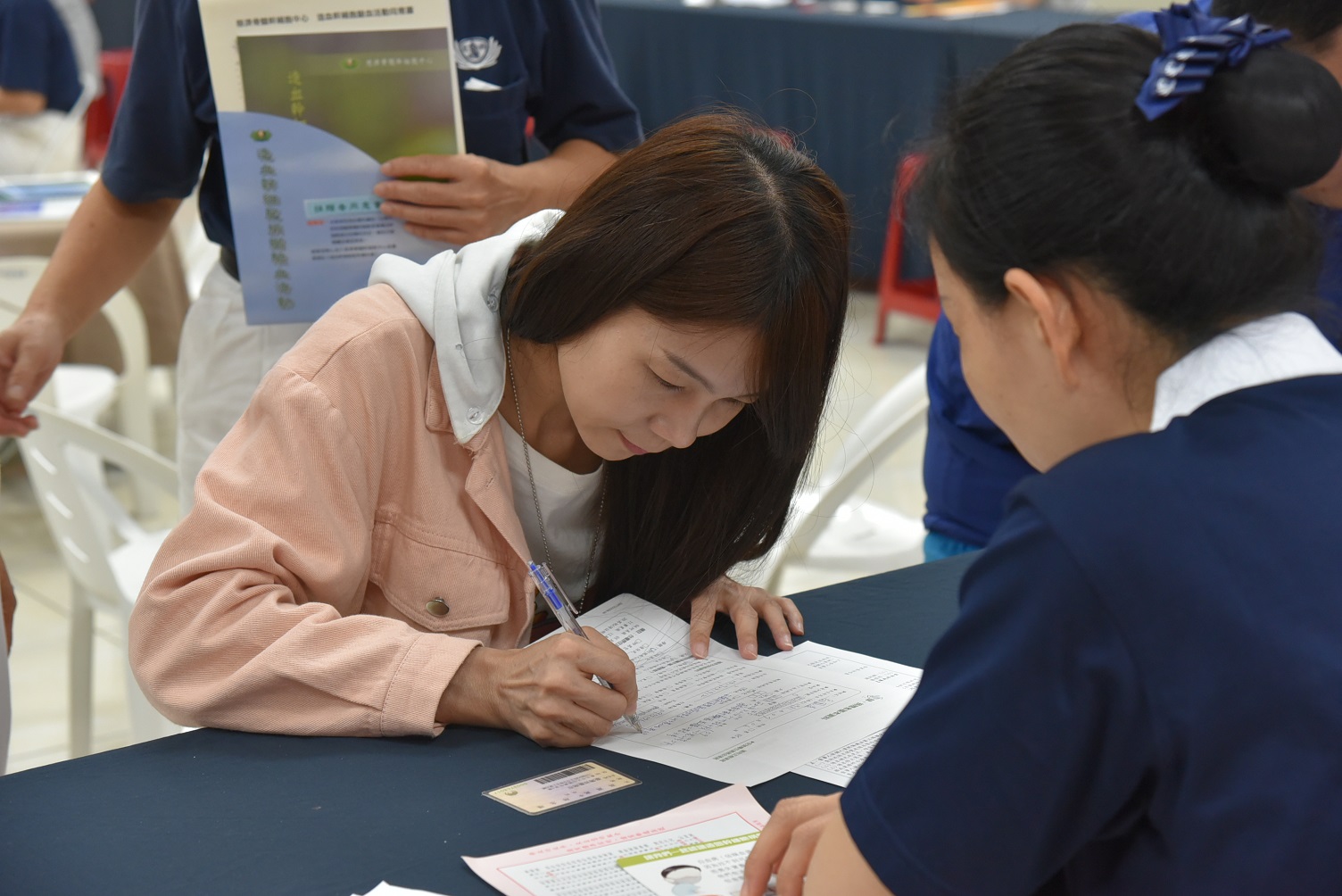 At Tzu Chi's marrow registry drive in Tainan, Taiwan, a lady fills out a form to register as a potential donor with Tzu Chi. (Zheng Ya-hui)