The Great Wall of Japan

The Great Wall of Japan

Ten years after the 2011 Great East Japan Earthquake triggered a tsunami that devastated the north-east region of Japan, a bigger, longer chain of seawalls now stands guard along the coastline in a bid to prevent future tragedies. 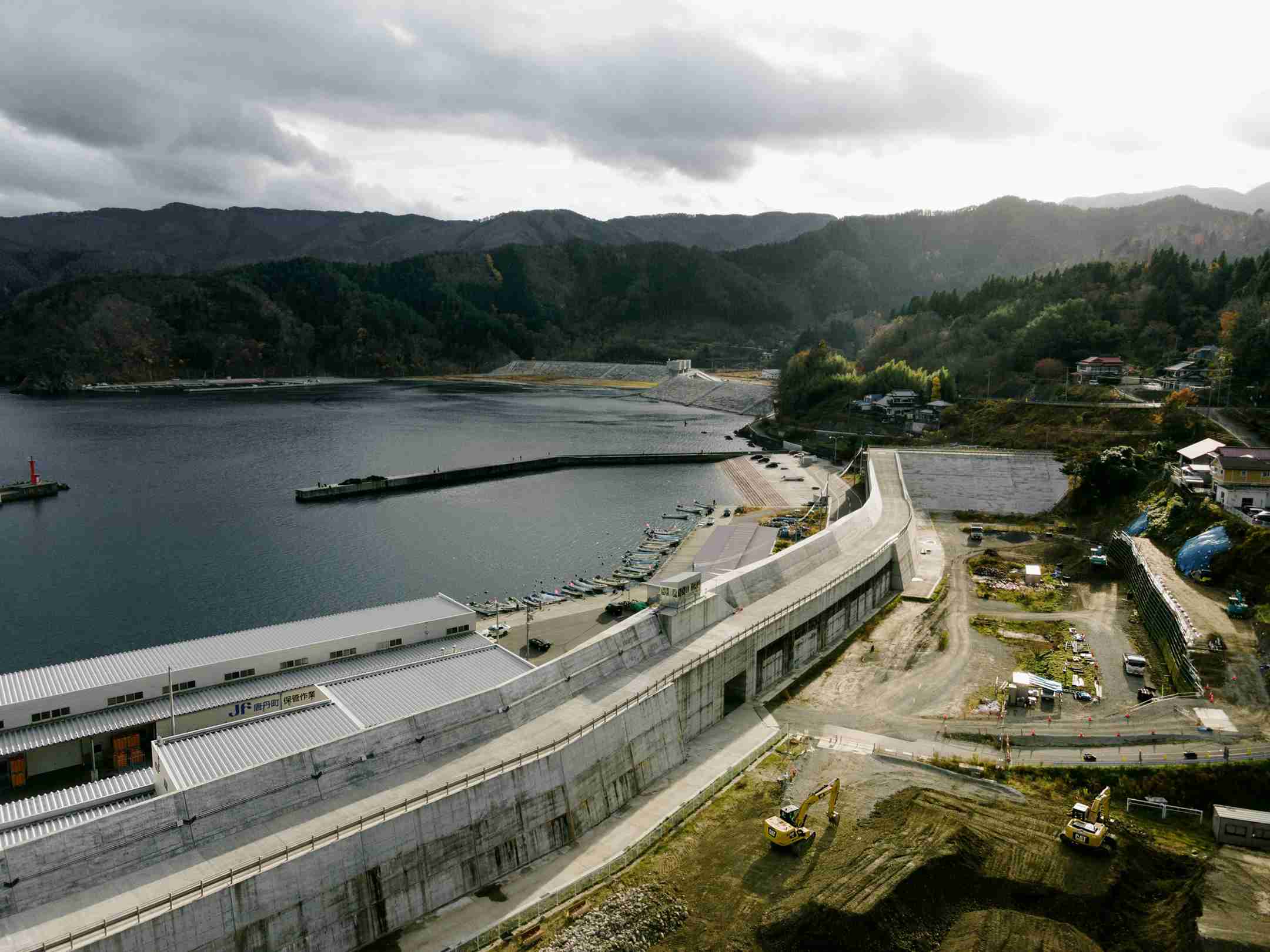 A new 14-meter-high seawall now stands along the coastline near the town of Toni, in the city of Kamaishi, Iwate Prefecture. The old seawall was 12 meters high, but could not withstand the might of the tsunami in 2011.

It is March 11th, 2011, at 2:46 pm and half of Japan is shaking as a long and powerful seismic tremor hits the north-east coast of the country. The Great East Japan earthquake of March 11th was the most powerful quake ever recorded in Japan, and the fourth most powerful earthquake the world has felt since modern records began in 1900. Following this huge tremor, a gigantic tsunami struck the north-east, Tohoku coast killing almost 15,000 people and leaving 2,500 more missing.

It is now almost the tenth anniversary of the quake and reconstruction efforts in the Tohoku area continue. Whole towns are slowly being rebuilt; some by relocating further inland, away from the ocean. Others, like Onagawa town in Miyagi prefecture have decided to build their new houses, offices and schools on a series of artificial plateaus: huge flat-topped hills, dotted across the coastal plain, that will raise, it is hoped, the new town as islands of safety above any future inundation. At sea level however, along a new road and besides a new convenience store, the remains of a house destroyed that day is a reminder of the tragedy that necessitates the towering earthworks all around.

One of the biggest projects underway is a massive seawall and wave barrier that is already being called the "The Great Wall of Japan". Stretching some 396 kms from the northern prefecture of Iwate to Fukushima prefecture in the South, and reaching 15.5 metres at it highest points, the "Great Wall" has become a literal concrete link between those prefectures and their shared memories of the 311 disaster. This huge project is expected to cost around 12.74 billion USD by the time it is finished and though it will undoubtedly help to protect the communities along the coast from future tsunami threats, the wall is an uncomfortable addition that cuts roughly through the countryside. 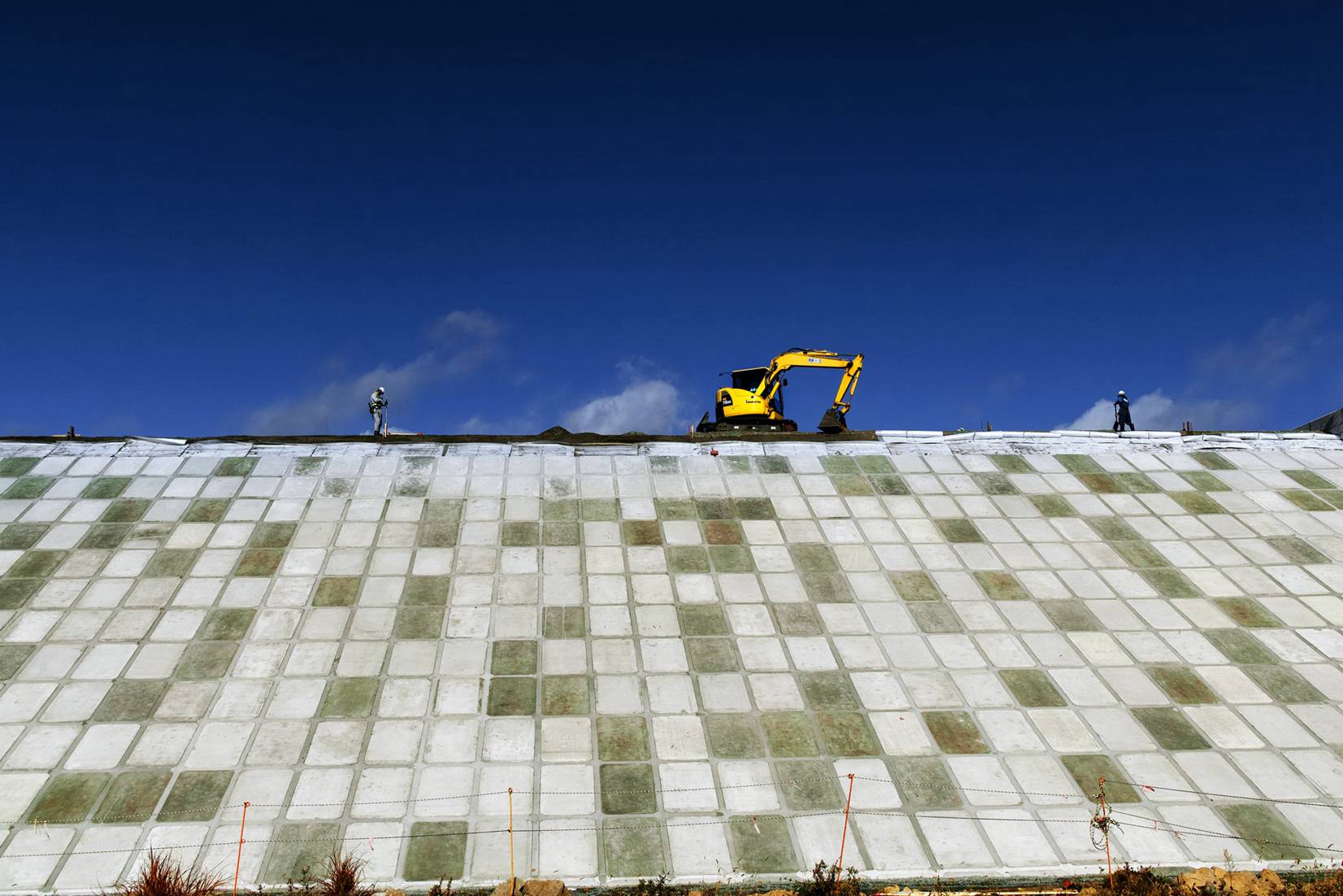 Ten years since the disaster and reconstruction project is still ongoing, including the great seawall that has been completed about 90%.

The idea behind the construction of the seawall is not only to offer protection that stops a tsunami but also one that slows the inevitable advance of a larger wave; "to win some precious seconds or minutes in the case of a major tsunami". This human-made barrier is designed to dissipate and break the power of the waves. In 2011, it is thought, more people could have survived if they had been given even one or two extra minutes to escape. A large majority of the coastal towns (with the support of the residents) voted for the wall's construction. In some towns one of the conditions set out in the reconstruction plans was that a wall had to first be built before any construction even started on personal houses or other properties.

Some residents however disagreed with the project. Though they understand of course that the wall will protect them if an event like 311 were to happen again, they fear it will also sever the human connection they have developed, sometimes over generations, with the sea where many not only earn their living but also find their sense of identity. The worry is that the understanding they have of the ocean’s character and its risks may be changed, perhaps permanently. A more fundamental argument some hold is that in the event of another major earthquake they just won't be able to see changes in the character of the sea or notice the draining effect that heralds a tsunami. It is specifically galling for these people when the wall has some small windows high-up on it that offer no useful view of the ocean. "Is it a kind of cynical joke on us?" they ask. 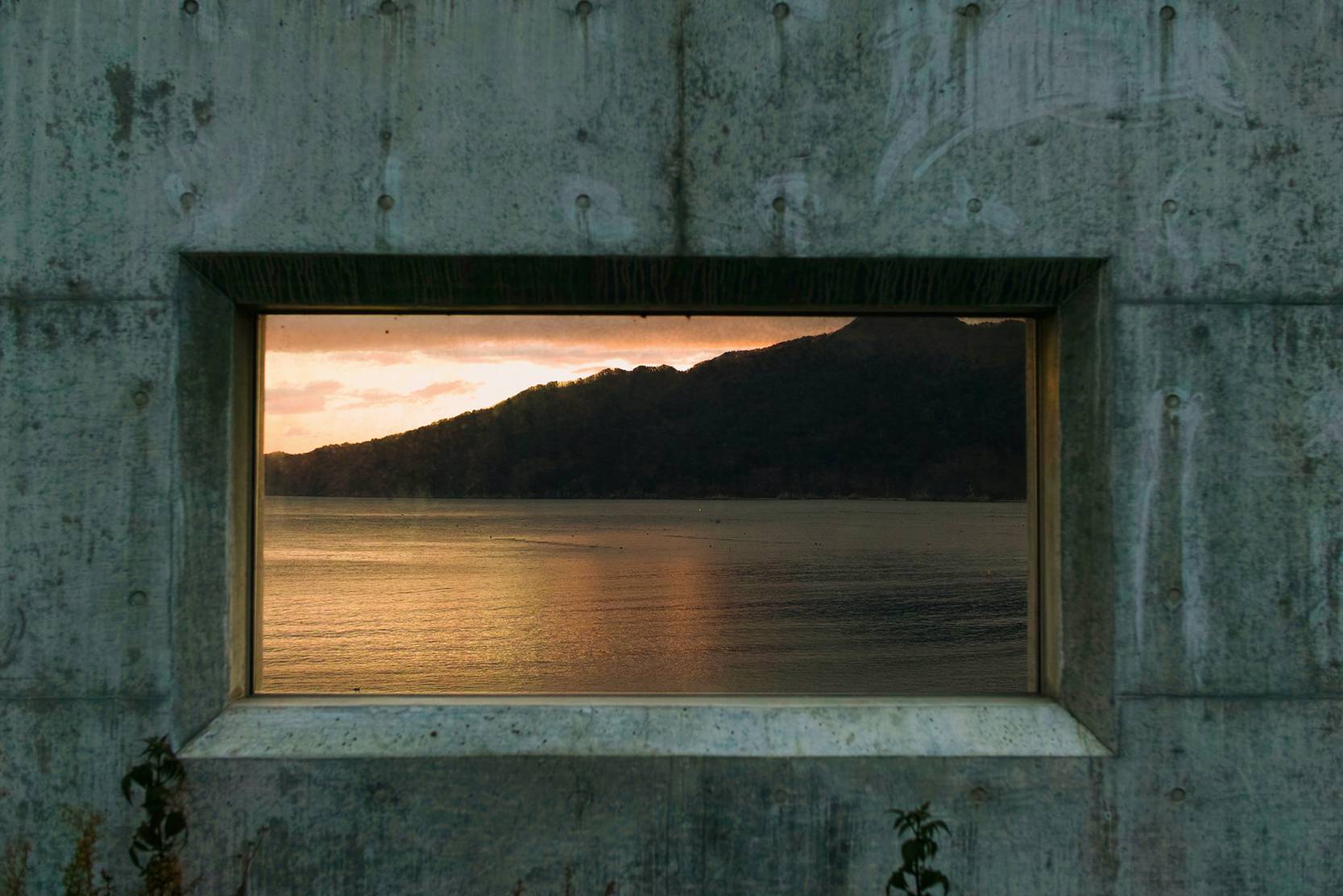 The seawall not only breaks water, but also severs locals' connection to the sea. What is left is a tiny view through a window on top of the wall.

In an extensive research paper called "The Coastal Environment and the Reconstruction Process after the Great East Japan Earthquake" (2018) Vincent Santiago Fandino and Erick Mas outlines different points where the wall could have an effect not only on the ecological environment of the coastal area but also on its economy. The two researchers thought that the wall will stop or slow down the local geomorphology and sea level adaptation, by blocking interactions between the sea and the beach, noting that; "the seawall will have an impact on the transportation of sediments and coastal erosion". This will result in two major effects: firstly on the water flow and the movement of nutrients, with consequences for biodiversity. Secondly wildlife that might visit the seaside at night simply will no longer be able to reach it obviously affecting the behaviour and future viability of those animals in the area.

As Vincent and Erick also write "Finally, the structures are in general aesthetically displeasing and heavily impact tourism activities while also detaching the local community from the sea."

Ten years after the incredible images of total devastation that came from the March 11th tsunami, North Japan is perhaps seeing a light at the end of the tunnel. Of course the tragedy of those who perished in this disaster is still raw but the completion of the reconstruction efforts will give towns, and the communities that live there, a new start. The wall acts as a reminder of what happened and a warning against any return hubris about how nature can be tamed and controlled. The seawall is now an integral part of the northern coastal landscape. For the people who live next to it, the "Great Seawall of Japan" is in their view of everything, everyday. 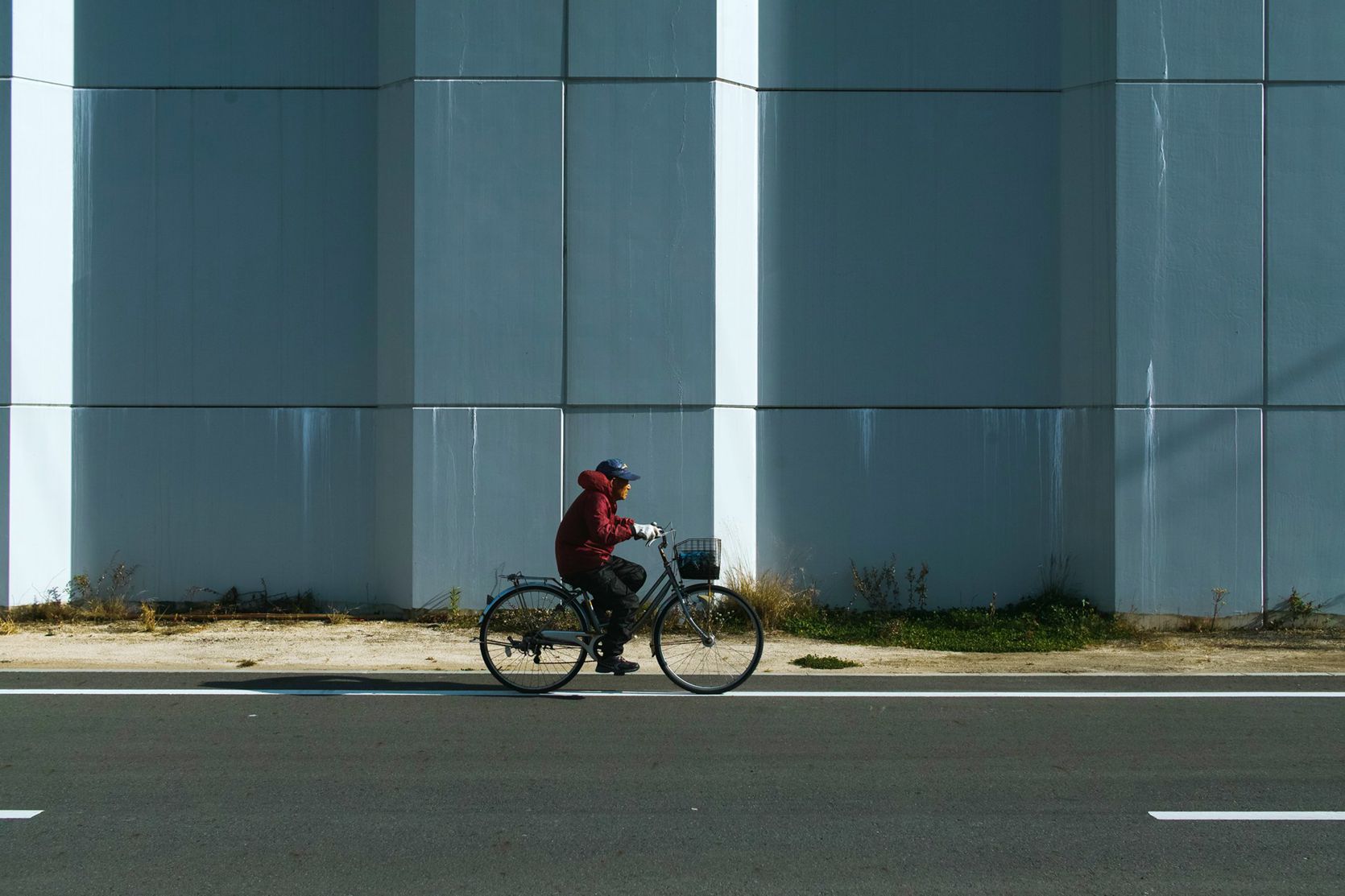 For coastal communities along the north-east shoreline, the seawall has become a part of everyday life. It also serves as a testament and reminder to the disaster ten years ago.