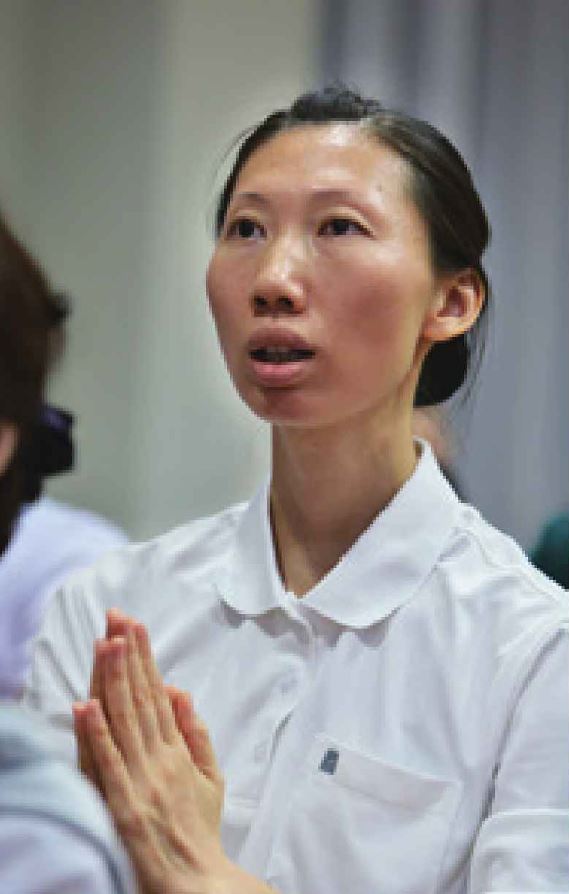 In her worst years, Chen's addiction to gambling and her bad temper left her in immense suffering. (Photo by Liang Changcai)

"I really wanted to quit and be normal again, but I was overwhelmed by my own obsession. I just couldn't help myself," Chen Yunyan (陳韻豔) said, recalling the years she lost herself in gambling.

Chen Yunyan and her family used to live in China's Shenzhen before moving to Hong Kong. With time on her hands after her children grew up and started going to school, she began to develop an addiction to Mark Six lottery. For six years, Chen bought lottery tickets several times a week, spending tons of money on them. As her addiction spiraled out of control, she was left with many gambling debts and mental torment. Furthermore, her bad temper only made matters worse for herself and her family. While she really wanted to overcome her obsession, her addiction would always get the better of her.

In 2007, Chen and her husband came across Da Ai TV on television and stayed tuned since some of its programs were in Taiwanese Hokkien, which the couple found familiar as they were both from Fujian Province and spoke a similar dialect. Over time, Chen found inspiration in Da Ai TV's programs and found a ray of hope in beating her addiction and taming her temper. Of the programs and shows on Da Ai TV, the drama series A Life to Change was one of her favorites as the protagonist was a gambling addict, just like herself. "I felt that I could really connect to the main character in that story, so I really liked that series," Chen commented. 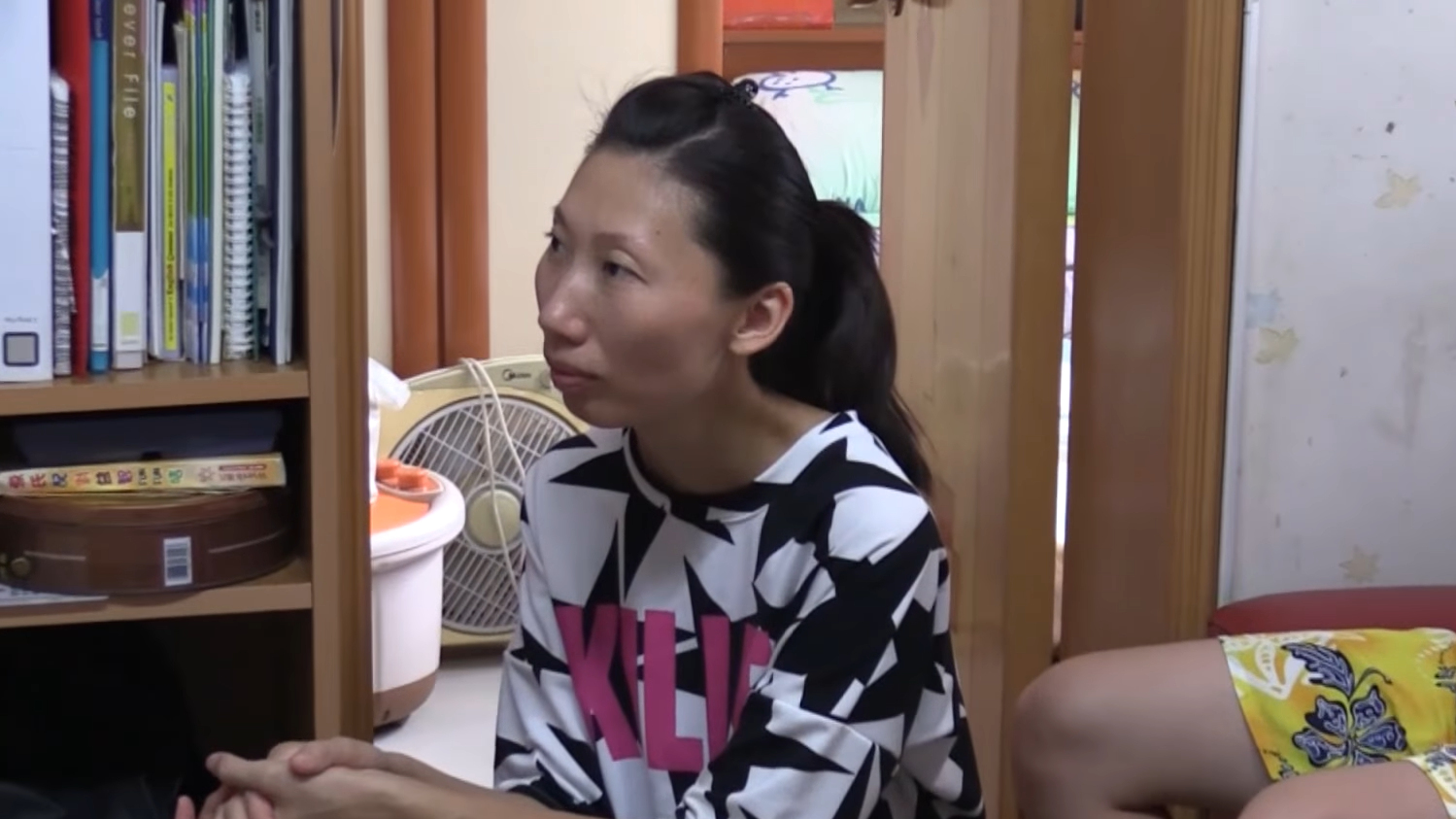 After Chen and her husband came across Da Ai TV, they started to watch the channel every day and learned more about Tzu Chi and its work. (Photo from Da Ai TV)

Inspired by the drama's main character who eventually changed from the inside out with the help of Tzu Chi volunteers, she decided to reach out to Tzu Chi for help, but an search for contacts on the internet was futile. Fortunately in 2011 on a family outing, Chen's son saw a recycling truck, immediately recognized the Tzu Chi logo on it, and swiftly pointed it out to his mom. Surprised and thrilled, Chen quickly ran to the Tzu Chi volunteers in the recycling truck and exclaimed, "I have been searching for Tzu Chi for a long time!" 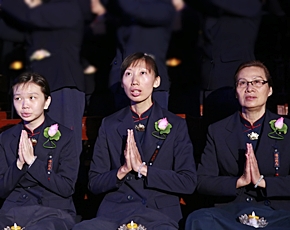 Even as Chen became a Tzu Chi donating member, it took time for her to overcome her old habits, as the craving for buying lottery tickets continued to linger in her mind. It was not until 2012 when she travelled to Taiwan to visit the Jing Si Abode in Hualien that she decided to quit the lottery once and for all. As Dharma Master Cheng Yen (證嚴上人) gave her blessings, Chen was deeply moved and was determined to turn over a new leaf.

Since that day, Chen has given up on gambling for good and become a dedicated recycling volunteer. She even inspired her son and her mother to join her and recycle together. "Now, instead of spending my money on lottery tickets, I donate it to Tzu Chi for charity," Chen remarked.