Turning a New Leaf in Life

Turning a New Leaf in Life 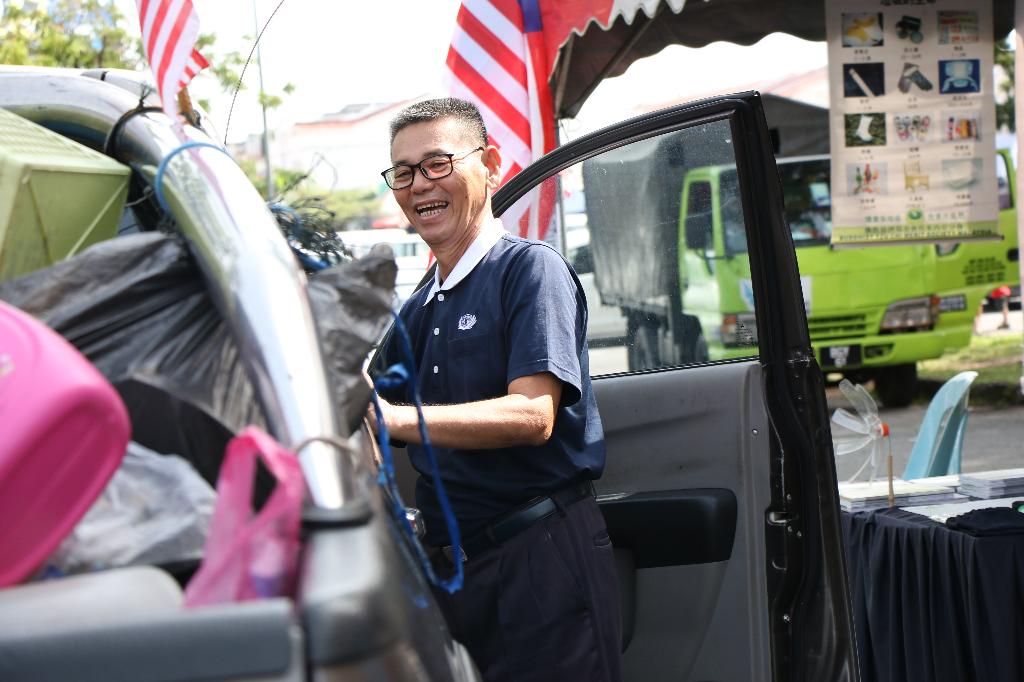 Often wearing a pair of black-rimmed glasses and a smile on his face, Toh Joo Beng used to be a gambler and a heavy smoker, but is now a changed man doing recycling and volunteer work.

Born in a fishing port in Kedah, Malaysia, Toh Joo Beng (涂如明) grew up in a well-to-do family and led a carefree life. Since the age of 17, he started to go out to sea fishing with his father. As the life of fishermen began very early in the morning and would end at around 7 AM, Toh spent all the long and boring hours during the day gambling with his friends.

Toh was no stranger to all the different gambling methods, from cards to balls, and from dices to mahjong. He'd also stay up all night with his friends in front of the TV to bet on a soccer game. Each time, he'd bet at least 120 USD on which team would win. For Toh, money was just a tool to enjoy life's pleasures. However, his habit of gambling and self-indulgent personality often caused quarrels between him and his wife.

As their child attended the Tzu Chi Academy in Kedah, his wife started to learn more about Tzu Chi and decided to install a satellite television to watch Da Ai TV. Toh liked to watch soap operas, but he wasn't interested in Da Ai TV's programs at first, seeing them as nothing special. But one time, he watched a Da Ai drama on the real-life story of a man who quit his old ways and completely reinvented himself. The story moved Toh so deeply that he couldn't help but break down in tears.

Three months later, he decided to quit gambling, a habit he had for nearly three decades. No matter how many times his friends invited him to gamble, he decidedly turned them down, much to their surprise. "They said gambling is a great pleasure in life, so how I can be so stupid as to give it up?" recalled Toh. "But I just firmly declined their invitations. To be honest, I didn't think I'd be able to do it, to just quit gambling." 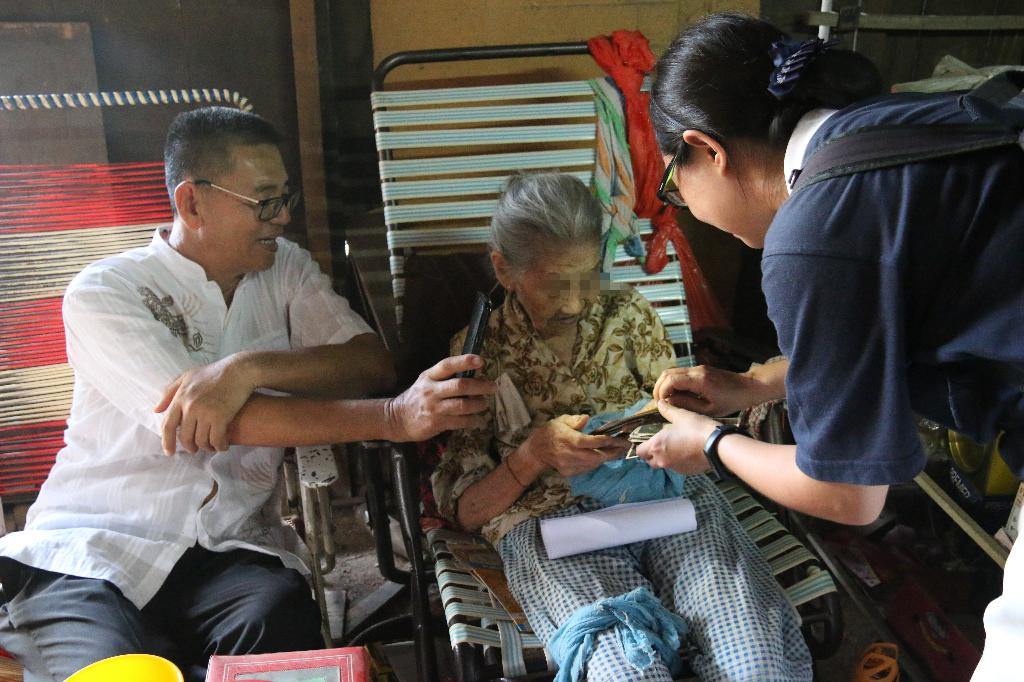 In addition to recycling, Toh also visits Tzu Chi's aid recipients and care for them lovingly.

After Toh joined Tzu Chi, he started to help with recycling work. At the time, locals at the fishing port had little awareness of the importance of protecting the environment, and most people still viewed recycling as something that the poor and the homeless did to earn some money. So, when the locals saw Toh, a rich and generous fishing boat owner, start to visit homes to collect recyclables, many were bewildered. "When people saw me collect recyclables, they thought I was mentally ill. Some even went to my brother to ask if I had experienced economic difficulties and fallen to such a poor state," said Toh with a grin on his face.

After Toh explained to others that the money from recycling was to donate to Tzu Chi Dialysis Center in Kedah, everyone was happy and willing to give him recyclables. In addition to collecting recyclables door to door, when Toh went out exercising in the morning, he'd also pick up littered PET bottles on the streets and even dig into garbage bins to find recyclables, to the suspicious glances of passersby.

"It's a pity that there are so many recyclables that are discarded. Every time I collect them, I fill a large bag. I just want to lessen a bit of the burden on Mother Earth and use recyclables to do some good," said Toh, whose actions have inspired some to start helping him collect PET bottles in the morning. 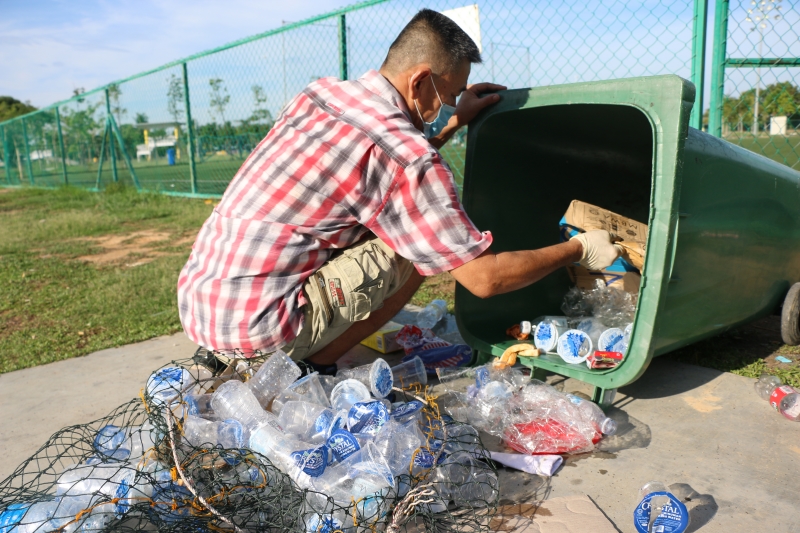 To find recyclables, Toh doesn't mind getting dirty as he rummages through garbage bins.

While Toh quit gambling cold turkey, quitting smoking was not so easy for him. Used to smoking one and a half pack of cigarettes daily, he just couldn't give it up once and for all. Since smoking was not allowed in Tzu Chi's recycling stations, Toh would smoke a few cigarettes before arriving to the station. A year passed, and one day, he felt that he was sneaking around and not being upright, so he vowed to quit smoking and donate the money used to buy cigarettes.

In one year, he had donated over 700 USD. Relieved to have quit his old ways, Toh is now happy to use money for good causes. Over the years, he has come to realize that a life of giving is much more joyful and meaningful than a life of pleasures.