Taking a New Path in Life

Taking a New Path in Life 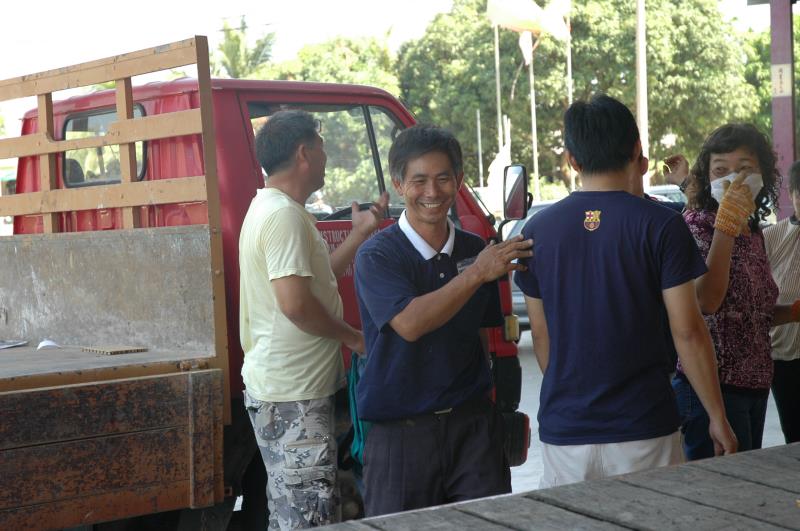 Born and raised in Tanjung Sepata, a fishing village in Malaysia, Lim Boon Kaw used to work as a fish vendor. Back then, whenever he received calls from fishing ships notifying him of upcoming arrivals, he'd have to reach the harbor within twenty minutes, come rain or shine, day or night.

Sometimes, he had to wait till the wee hours for the tide to rise so that the fishing ships may dock. Only then could he unload the incoming fish. After taking a short nap, he'd then have to get up again before dawn and deliver the fresh fish to the market or start selling them on the streets. He and his wife would drive around in their van, waiting for customers to approach them. He was in charge of gutting the fish while his wife attended to their customers. Business was actually not bad, yet Lim was always expressionless and silent.

This was because being a fish vendor was not his occupation of choice. Being constantly deprived of sleep and having to face his noisy and naughty young children whenever he got home, he often got cranky and impatient.

Growing up as a Buddhist, Lim was very reluctant to take up a career as a fish vendor. Although he wasn't in charge of catching the fish, he was still indirectly among those responsible for the deaths of the fish. Yet, to make a living and put bread on the table, he could only chant the Buddha's name while gutting the fish with much unwillingness.

Yet, the money he and his wife made went as easily as it came. This is because in addition to their household expenses, his wife also started to kill time by frequenting gambling tables and indulging herself in buying lottery tickets. She'd even invite others to join her in her gambling sprees.

This created a negative atmosphere at home in which Lim's five children would have to watch out for not only their father's frequent temper tantrums but also their mother's unpredictable mood swings.

Luckily, Lim encountered a Tzu Chi volunteer by chance and was eventually introduced to Tzu Chi. Later on, he was further inspired to become a Tzu Chi member. In 2005, he installed a VSAT at home so that he could watch Da Ai TV and get closer to Tzu Chi and the teachings of Dharma Master Cheng Yen. 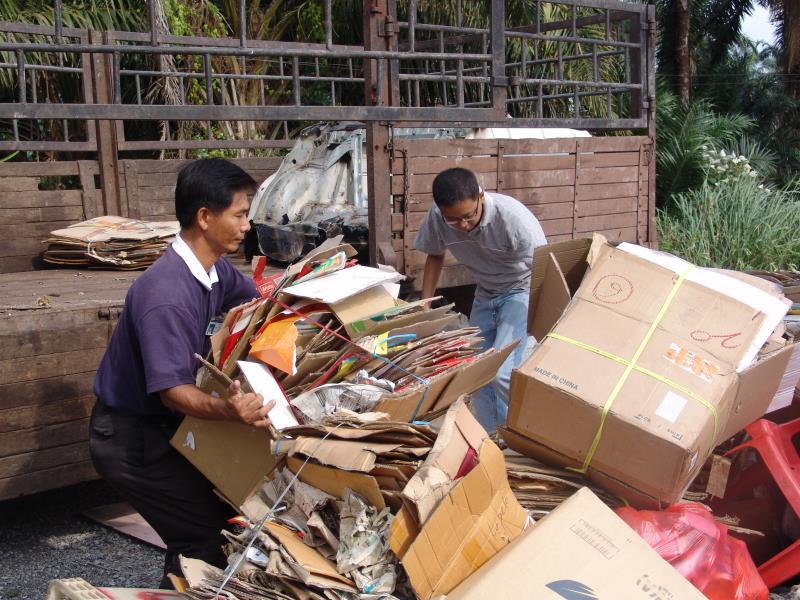 Unhappy that Lim had left her to run their business alone, his wife would often find various excuses to prevent him from taking part in Tzu Chi's activities, whereas she'd spend all her free time at the gambling table.

No matter how helpless and guilty Lim felt toward his wife, he insisted on following Tzu Chi's path as he had realized that everything happened due to the karmic seeds he'd planted in the past. To change things for the better, he knew he had to deeply repent his past wrongs. Thus, in contrast to his usual long face, he started to greet others with warm smiles every day.

Also, he started to tell his children that he loved them, and became more tolerant of his wife's mood swings. Not only that, he often expressed his gratitude to her.

Above all, he started to make donations in his bamboo coin bank every day and vowed to quit selling fish for a living. His five children also pitched in to help with the household chores and encouraged their mother to join in on doing Tzu Chi's work with him. 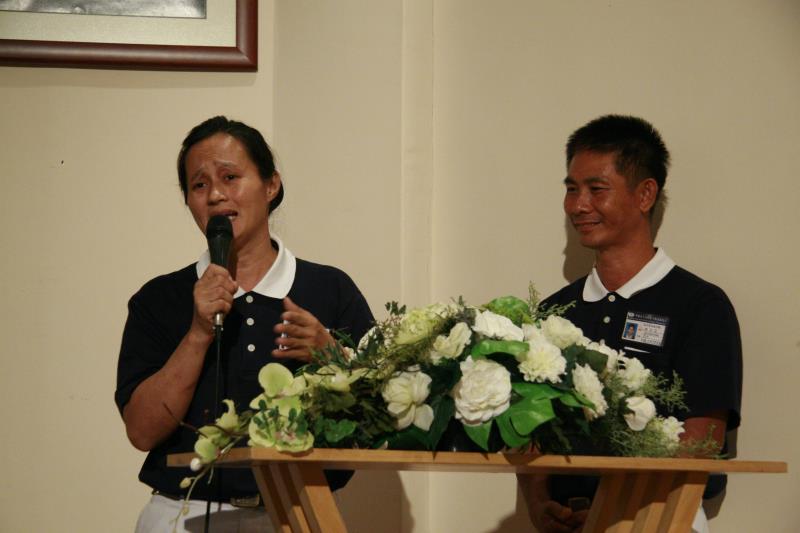 Lim Boon Kaw and his wife share their experiences of doing volunteer work with their fellow Tzu Chi volunteers. (Photo by Su Te-xing)

After watching Da Ai TV for some time, his wife eventually became deeply touched by Tzu Chi's work and started to help as well. She realized that giving their money to charity was much more worthwhile and meaningful than squandering it away through gambling. She also learned to let go of her attachment to money and finally agreed to end their business. So, Lim and his wife officially ended their decade-long fish-vending business in 2008.

Since then, they have been driving through the streets of Kuala Lumpur and Klang to help with Tzu Chi's activities. Although their monthly income has decreased drastically, they are enjoying their new-found lifestyle.

Now, Lim and his wife are busing doing recycling, paying home visits to those in need, and taking their children to Tzu Chi's courses for youths. Although their schedule is tighter than ever, they have noticed that their family is more close-knit, too!