My Mission of Recycling

My Mission of Recycling 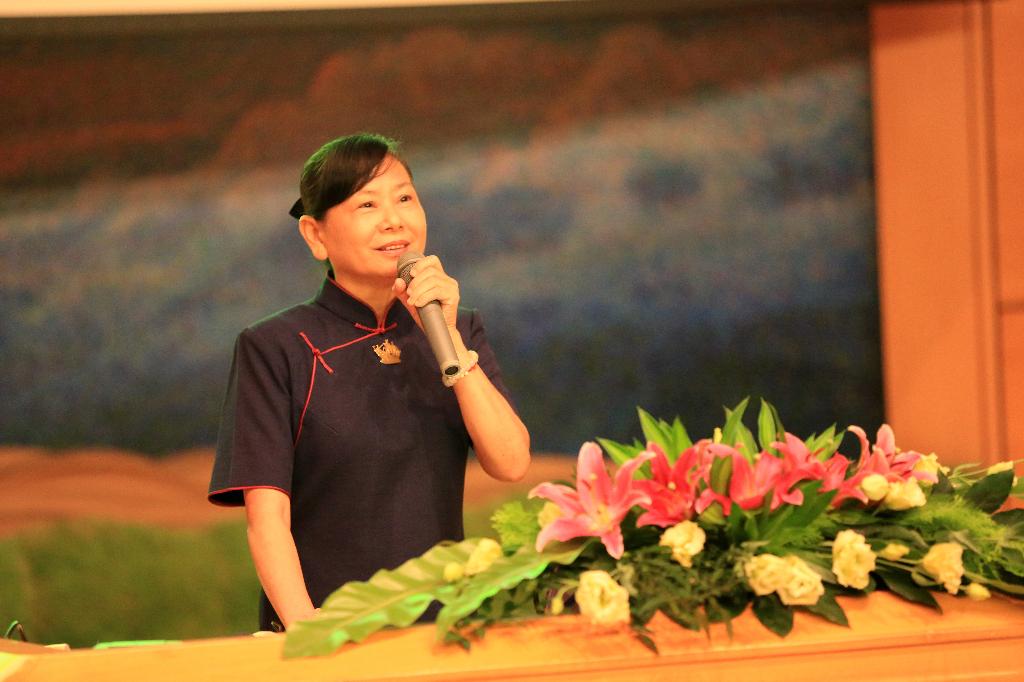 "Due to global warming and extreme weather events, we are facing a challenge unlike any we have faced before," said Shi Shu-yin in one of her sharing sessions. (Photo by Huang Zong-bao)

"After all these years, recycling volunteers still do recycling despite the low prices. As long as the items are recyclable, we'll sort them as much as we can," said Shi Shu-yin (施淑吟), a Tzu Chi recycling volunteer at Changhua, Taiwan. One of the pioneers of Tzu Chi's recycling efforts, Shi got to know the organization through a Tzu Chi Monthly magazine in 1988.

One day, while flipping through the pages of a Tzu Chi Monthly magazine, Shi was moved by Dharma Master Cheng Yen's (證嚴上人) words, "There is no one in this world that I do not love, no one that I would not trust, and no one that I cannot forgive." Dharma Master Cheng Yen's down-to-earth style of Buddhism spoke to Shi and she began to volunteer with Tzu Chi, starting by soliciting donations to help the needy. 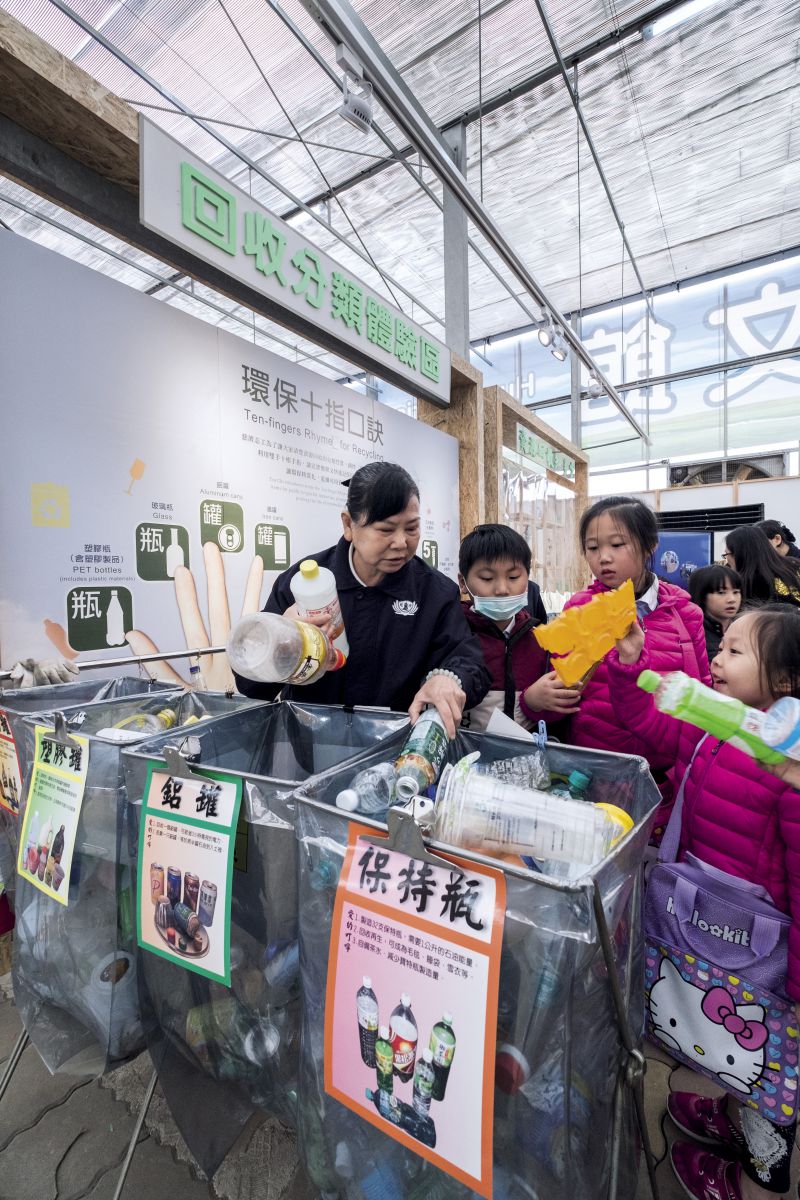 Shi Shu-yin showing children how they can do their part to protect the environment. (Photo by Huang Hsiao-che)

On August 23, 1990, Shi attended a talk where Dharma Master Cheng Yen invited everyone to start doing recycling and help protect the environment. Shi was inspired and started collecting and sorting recyclables in front of her house. Inexperienced, she and her fellow volunteers once made only NT$80 (US$2.85) out of a truckload of recyclables, which was not even enough to cover the gas fare. "Aren't we losing money doing this?" thought Shi. The lack of manpower also made Shi work for up to twelve hours a day at their recycling station. It finally took a toll on her health and she collapsed. Shi became disheartened by the seemingly insurmountable amount of recyclables and the shortage of volunteers, and thought about quitting it all.

"Environmental protection and education go hand in hand. You need to involve your whole community as people and trucks are all there." Dharma Master Cheng Yen's words made Shi realize the importance of promoting recycling in her community. She and her fellow volunteers started going door-to-door around their neighborhoods to invite and teach people how to recycle. They also set up many collection spots for people to deposit their recyclables and had trucks bring everything back to their recycling stations. Slowly, their recycling operation grew and now there are 24 recycling stations operating in Changhua. Shi always used herself as an example to encourage people to recycle.

The small space in front of Shi's house was a small garden with recyclables neatly stacked and organized. Many of her neighbors would also contribute to the pile of recyclables, but not before sorting everything neatly too. This is thanks to Shi doing by example for years. "If there's a sticker on a plastic wrapping, I'd tear away the sticker and then sort them to plastic and paper accordingly. Plastic bottles have to be washed clean first. I only use a basket for my grocery shopping and walk or cycle whenever I can."

In 2018, Shi and some volunteers flew to China to share experiences and guide local volunteers on how to do recycling. "Many volunteers in China want to start their own recycling campaigns and they even came to Taiwan to learn how we do it," said Shi. The lecturers not only shared their experiences, but they also showed that one must be ready to rummage garbage bins and lead by example. 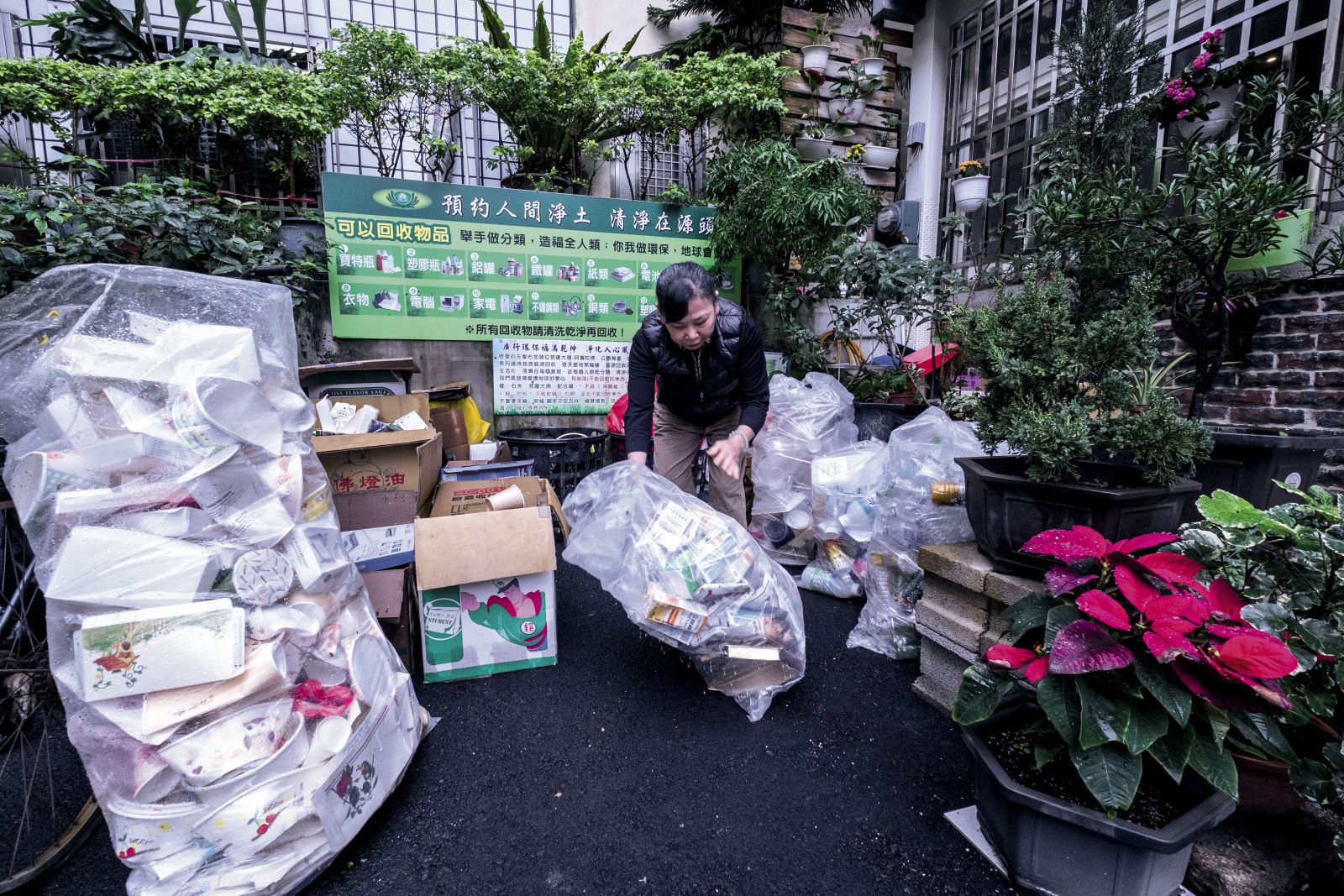 Shi Shu-yin showing children how they can do their part to protect the environment. (Photo by Huang Hsiao-che)

Shi was especially moved that volunteers travelled for hours just to learn from her. "Many came forward to ask me how I started it all. When I teared up during one of the sharing sessions, many of them cried with me too. We still keep in contact after I come back to Taiwan," said Shi.